"Dr. Sam Townsend faces the greatest challenge of his career--preventing a diabolical pathogen from being unleashed on the US population. Standing in his way are demons from his past, and a home-grown terrorist bent on destroying Sam."

I have never read a science thriller before (I'm not certain I've read a thriller before) so it was quite exciting to get into Phage, not knowing what exactly to expect.

My first fear was that I wouldn't understand what was going on. After all, Tamplin has a background in microbiology, which I have next to no knowledge in. However, everything makes perfect sense as long as you don't let the big words grind you down. Even though there were plenty of words I didn't know the meaning of, that didn't seem to matter, as it all made perfect sense to me. And let's just say I was an English-History sort of person at school, so don't let the microbiology stuff put you off. I must admit, I did end up skimming some of the heavy science stuff, but I enjoyed the way this book made my brain work a little harder than normal. We all need that from time to time.

Phage is told in a very black-and-white way, as I expected. But I wanted a little more emotion from all the characters. Plus, I wanted to get to know them a little better. They all had bits and piece of backstory, but I wanted to truly know them and feel what they were feeling.

The way it was told also brought out some very bizarre and specific descriptions, especially when travelling. I don't know whether this was done on purpose or not, but it ended up irritating me to know that they turned a certain way at a junction to take the whatever road. Also, there were some very weird, real-life interruptions sometimes when the characters were talking to one another, which is the sort of thing that usually gets taken out, but for some reason, the characters get interrupted for no reason at all, which I just found odd. But again, I wouldn't be surprised if this was a style choice. Like I said, it's told in a very matter-of-fact way. The whole thing feels very realistic.

The plot is so intricate and well-thought out. There is always something going on, and as you get to the end, the tension really ramps up. However, sometimes our protagonist and friends seemed to lack urgency. Or maybe that was me just dying to know how it ended. The short chapters also made it super-easy to read a whole lot in one go.

Considering I had no idea what to expect when I turned the first page, I was pleasantly surprised. I enjoyed Phage so much more than I expected and imagine fans of the genre would fall easily into this book's trap. It didn't take me many sittings at all to absorb the whole thing.

Phage is an intricately carved, exciting science thriller that kept me reading. 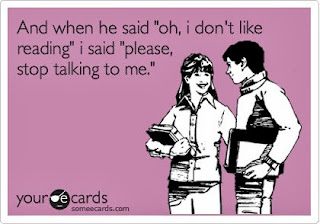 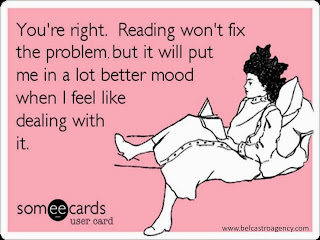 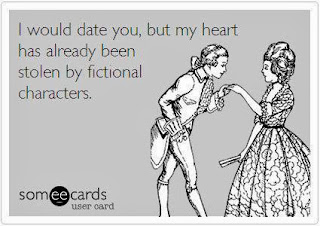 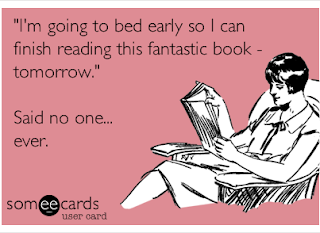 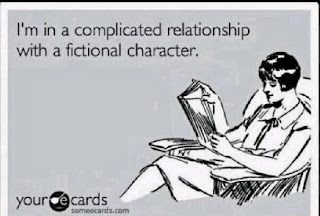 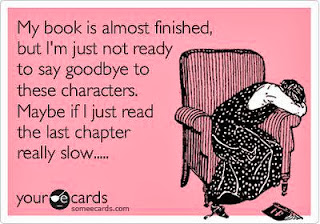 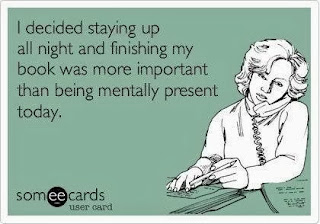 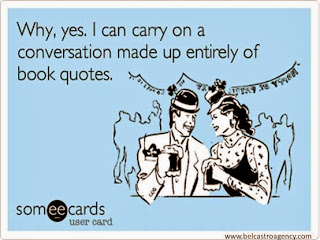 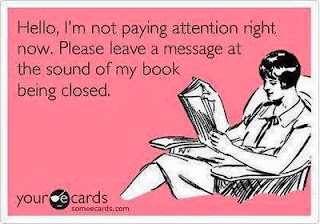 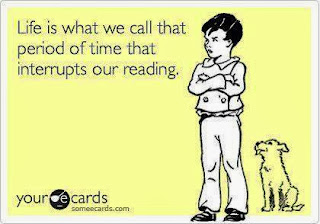 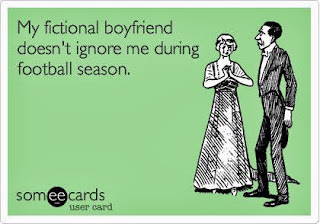 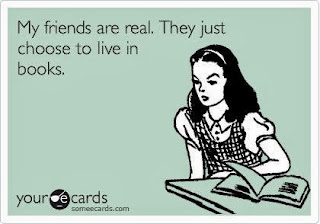 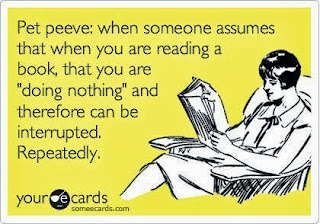 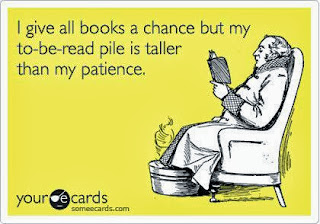 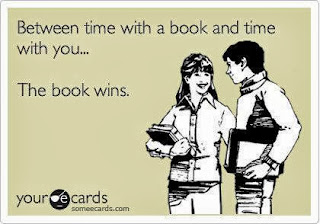 Just to let you know, The Infinite Sea is the sequel to The 5th Wave, which I suggest you go and read right now! (You can read my review of The 5th Wave here on Movellas.)

"How do you rid the Earth of seven billion humans? Rid the humans of their humanity."

I'm just going to jump right into this. I LOVED THIS BOOK. I loved it so much I felt the need to carry it around with me for a little bit once I'd finished. This book tore me down and built me back up.

So yes, this review is going to be me trying to convince everyone in the known universe to read it.

Let's start at the beginning, shall we?

The prologue drives you right back into the world as though book one never ended. I don't usually like prologues, but I liked this one because it's immediately apparent why it's there. There's information we need to know that Cassie doesn't. It's vital. And that's why I didn't hate it. Prologues are far too often just there for no reason. But don't worry, Rick Yancey, I never doubted you.

Each time a 'part' ended, I'd have to jump straight into the next one because I just had to know what happened next! I genuinely have no idea where you're supposed to put the book down to eat and sleep and stuff. While reading The Infinite Sea, all that stuff seems unimportant somehow.

Again, as with The 5th Wave, I loved Cassie's narration. She made me laugh. She made me think. She made so much sense. She's just so spot on and accurate that it hurts a little bit. As well as Cassie, we also get Ringer's narration which too, is perfect, but in a very different way. They narrate in a totally opposite way, and somehow the narratives compliment each other. Ringer was one of my favourite characters from The 5th Wave, so I was thrilled to get a peek inside her head.

The plot was super-fast and intense, but what else did I expect? It's real heart-in-your-mouth, fingers-gripping-book, face-getting-closer-to-the-pages stuff. I was 100% involved 100% of the time. When I realised I was getting closer to the end, I wanted to put the book down to make it last longer, but I couldn't because I couldn't stop reading for anything.

As well as the incredible plot and characters, there were certain phrases that really jumped up and stuck in my mind. Sometimes they just clicked and everything made so much sense. I found myself agreeing with every revelation about life and death the characters made.

One of my favourite quotes was:


"I didn't know till then that rage had a taste and it tasted like your own blood."

It was just so awesome . . . gah. I don't even have enough words. It was so good, I couldn't believe it. I laughed. I cried. I read and read and read. It was phenomenal. The 5th Wave was clever, but The Infinite Sea was something else. Rick Yancey is a master of words. I bow down to his power.


The Infinite Sea broke me down and rebuilt me. It both killed me and made me want to live. It will stay with me always.

No Plus One - Steph Young and Jill Dickman

No Plus One is the ultimate manual for living an amazing single life. Its stories teach nine critical lessons that cover the most pressing issues single women face: taking risks, getting over an ex, dealing with bad dating advice and keeping your standards high, among others.

This is a book for single women who want to live a great life without the anxiety of finding or keeping a man. No Plus One uncovers the beauty in being single. It holds the key to finding confidence and happiness while learning how to be bold, outgoing and graceful in the process.

I feel like I should mention before anything else, that I am not single, nor have I been during my adult life. However, that didn't mean I didn't get anything out of this book.

Although the lessons are mostly aimed at single women, I'm sure there's something to be learnt from it, no matter what you're going through. Long-term single people, newly single people, long-term relationship people, everyone. And I think that's one of the reasons I enjoyed it so much. It wasn't trying to convince me that single life was better than life in a relationship, and it wasn't trying to convince me that being in a relationship was better than being single. It just teaches lessons on how to be happy, whatever that means for you. And I don't know about you, but that's some pretty powerful advice.

No Plus One left me with a fantastic positive buzz that made me want to action the teachings of the book. I loved the little 'Homework' sections after each chapter and summaries to really drive the points home.

The book's aim is to help you learn who you are, what your limits are, and make you feel awesome. If that's not amazing, I don't know what is.

The only negative I can think of was that I spotted a few typos, and there were a lot of instances where I would've put a comma for clarity. But that might be my picky editor being let loose

With the positive attitude, personal anecdotes, and nuggets of advice, this was a very easy book to read.

Single or not, I'm sure there's something in it for everyone.